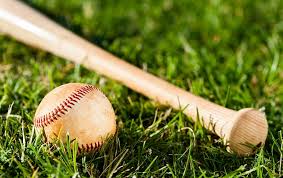 Nationwide – The newly formed National Messianic Softball League will be holding tryouts throughout the country for its inaugural season.

Tryouts will be held in various cities across America for the following 12 teams:

and The Ohio Ohios

Teams will travel across the country to play against each other during the regular season, which will take place April 16th, 2017- June 30th, 2017. The championship game will be held on Starry Field at Messiah College in Grantham, Pennsylvania on July 4th, 2017 at 2:13pm JST (Jewish Standard Time). What better way to celebrate America’s birthday than with America’s favorite pastime wannabe?

The winning team will receive the coveted “Golden Kugel” and all other players will receive a participation trophy. Great season, guys!